The International Observatory on Social Cohesion and Inclusion is born with the intention to provide useful tools of knowledge to study the origin, development and consolidation of social cohesion in contemporary social and political communities. OCIS wants to become a reference point for the national and international debate on the issue of social cohesion, through the production and the spread of scientific articles and informative reports, to be considered as a set of bonds characterized by a high degree of trust among the people of a given community. Assuming that social cohesion is also the product of public policies that are inclusive and aimed at promoting the common good, the Observatory wants to be a laboratory of ideas and proposals for strengthening social cohesion in Italy as well as abroad. The Observatory, besides handling a column of the magazine AltrEconomia, makes use of experts from various disciplines for the implementation of scientific and educational initiatives aimed at spreading awareness about social cohesion as an essential element for the spread of a “social well-being”.

The challenge of youth unemployment in Europe | SCD 2015 Final report

The challenge of youth unemployment in Europe | SCD 2015 Final report 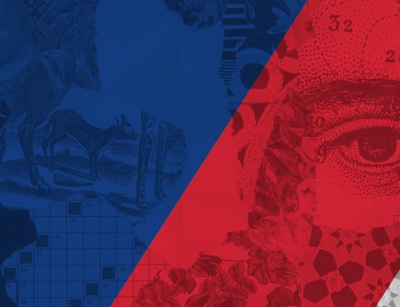 A decrease of 20 million poor people in 2020? The European and national strategies | Final report SCD 2015

A decrease of 20 million poor people in 2020? The European and national strategies | Final report SCD 2015 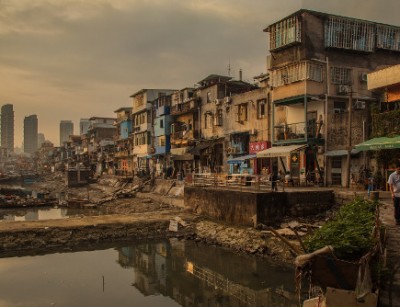 Members of the Observatory 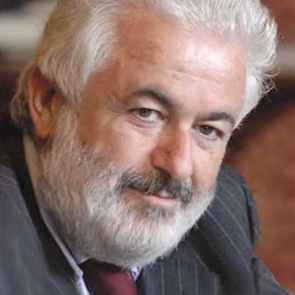 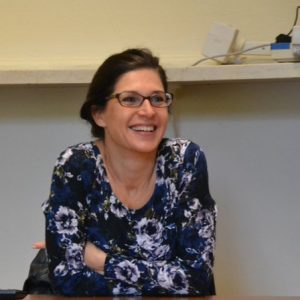 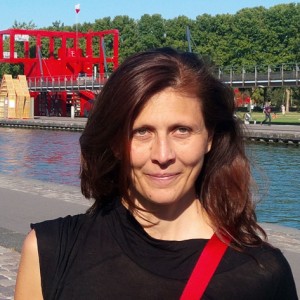 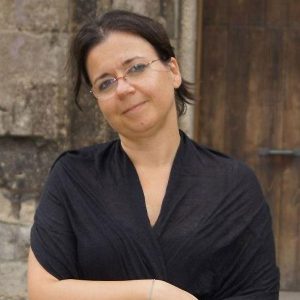 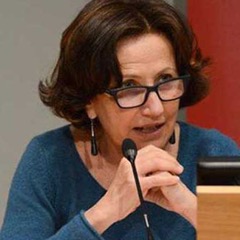 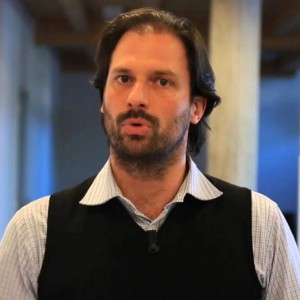 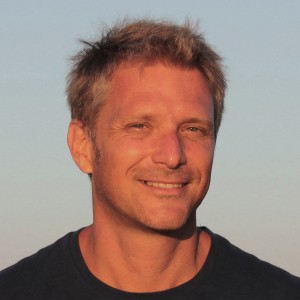 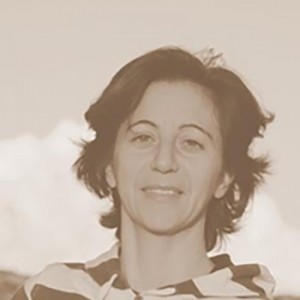 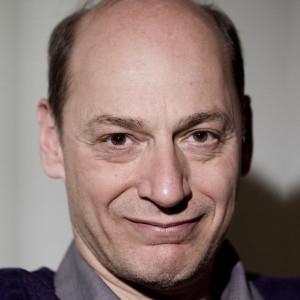 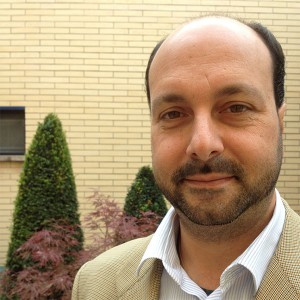 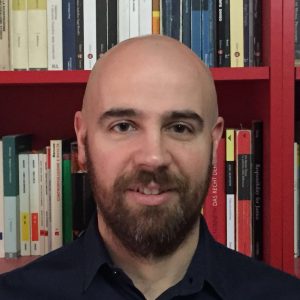 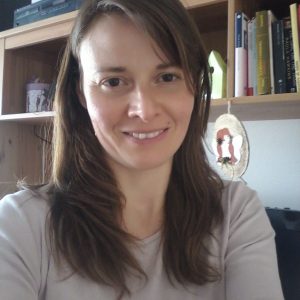 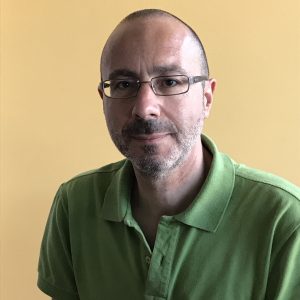 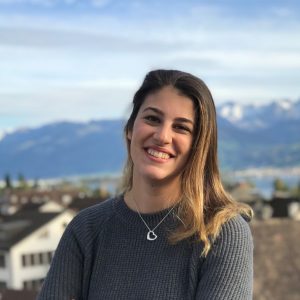 Your browser is out-of-date!

Update your browser to view this website correctly.Update my browser now